TOSIC OPENS UP ON UNITED CAREER

Serbian international winger Zoran Tosic has revealed the reason behind his failed career at Manchester United. The player came to Old Trafford with a lot of promise but was unable to live up to the hype that greeted his transfer. Zoran Tosic signed for the Red Devils in a £7m deal in January 2009. At the age of 21, the Serbian left Partizan Belgrade in his native Serbia to sign for the Red Devils. 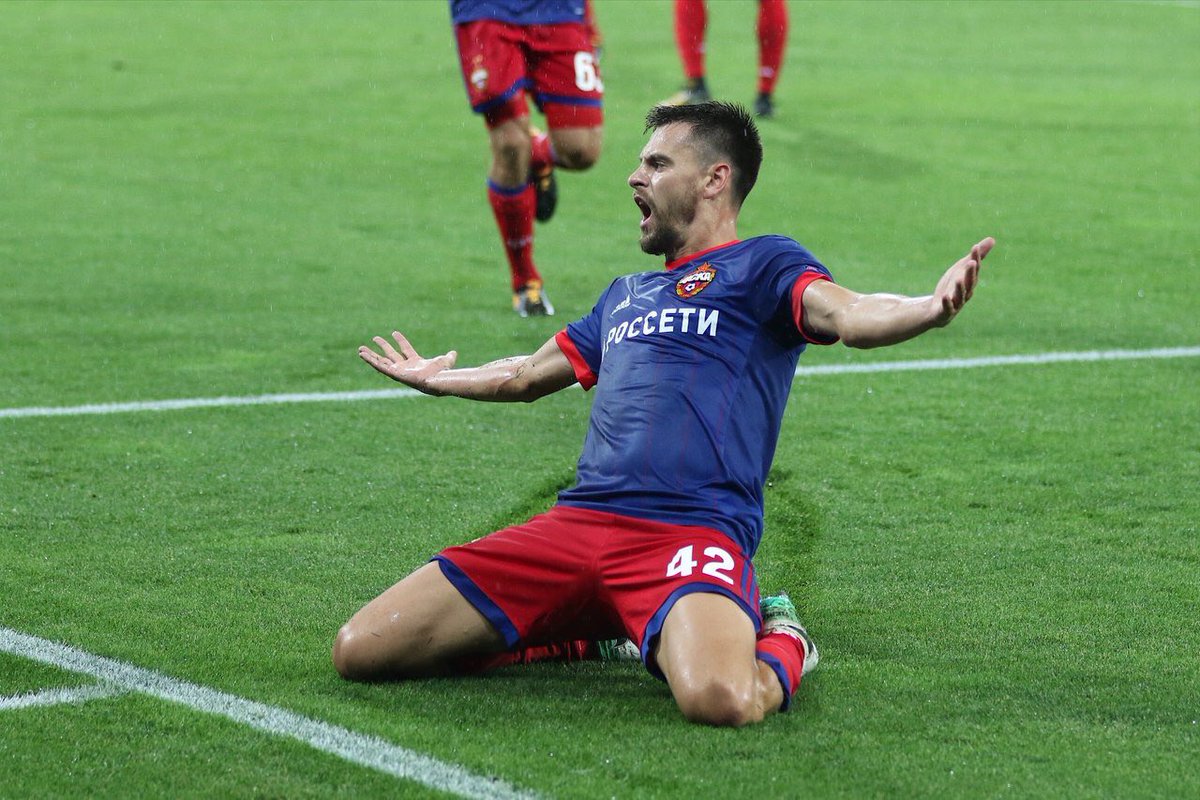 The ex-Partizan Belgrade and CSKA Moscow player narrated how he was added to the first team squad at Manchester United immediately after his transfer. Zoran Tosic revealed his shock at the quality and professionalism displayed by veteran players such as Paul Scholes and Ryan Giggs at the club.

His compatriot Nemanja Vidic was at Manchester United at that time and he disclosed that Zoran Tosic could not cope with the physical demands of English football during his time at the Theatre of Dreams. Vidic is a Manchester United legend having attained that status as a result of his combative style of play. He captained the Red Devils for three seasons in addition to the fact that he won five Premier League titles as well as the 2007/08 Champions League title.

Zoran Tosic is in the latter stages of his football career at the age of 33 and he plays his club football for Taizhou Yuanda in the Chinese League One at the moment.