Serbian winger Zoran Tosic scored 11 goals in 76 appearances for his country at senior level over a nine-year period having made his debut in 2007. His national team career started at the Under-21 level before he turned out for the senior team and went on to be part of the Serbian squad to the 2008 Olympic Games in Beijing, China and the 2010 FIFA World Cup tournament on South African soil. 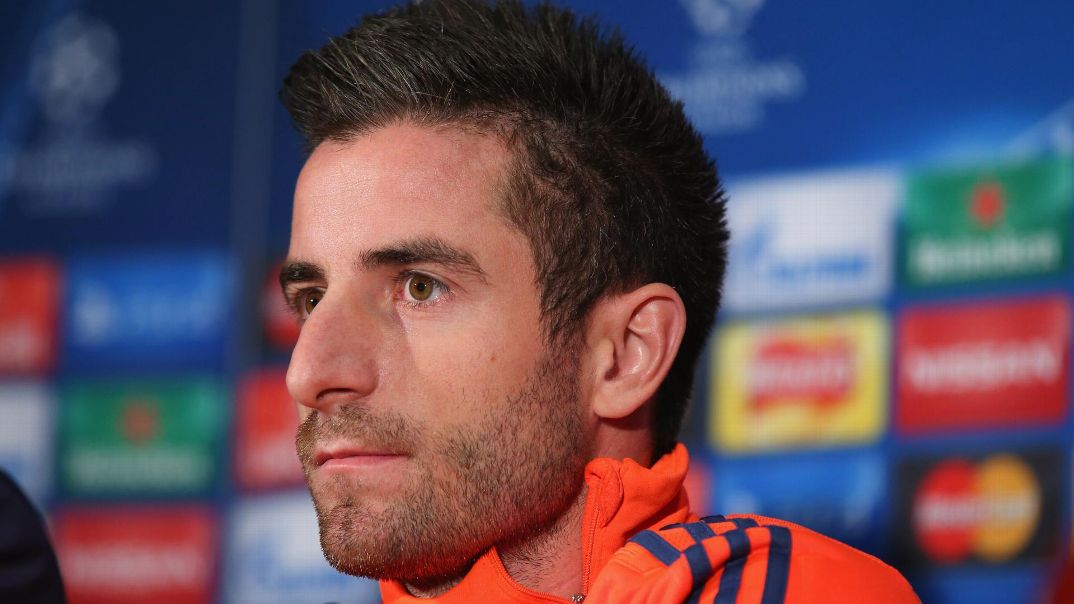 Zoran Tosic played his first game for the Serbian Under-21 teamagainst Belgium on March 23, 2007 and he went on to score his first international goal for Serbia during the Portugal game four days later. He was on target for the Serbian Under-21 team against their Portuguese counterparts. Zoran Tosic was part of the Serbia team to the 2007 edition of the UEFA European Under-21 Championship in the Netherlands. Tosic and Serbia went all the way to the final before they were beaten by the hosts.

Javier Clemente was the Serbia senior national team manager when Zoran Tosic was first called up to the team in August 2007 ahead of the Euro 2008 qualifiers against Finland and Portugal.Tosic made his international debut against Finland, but he had to wait for almost two years before scoring his first goal for the team.

Zoran Tosic scored his first international goal for the senior team during a friendly game against South Africa on August 12, 2009. The winger scored a brace as he led his team to a 3-1 win over the South Africans. Tosic was at the 2010 World Cup as pointed out earlier and he was a key player for Serbia as they failed to qualify for the Euro 2012 tournament. At the end of his career with the senior team, Zoran Tosic had a decent record in front of goal with a goal in seven games.

PREVIOUS ARTICLE
TOSIC: WHY I FELT OVERWHELMED AT MAN UNITED