WHERE IS ZORAN TOSIC NOW?

Even the great Sir Alex Ferguson was not immune to making transfer mistakes at Manchester United.

The captures of Dong Fangzhou, Eric Djemba-Djemba, Federico Macheda and Juan Sebastian Veron stick out like sour thumbs in an otherwise glittering 27-year tenure at Old Trafford for the Scottish gaffer. 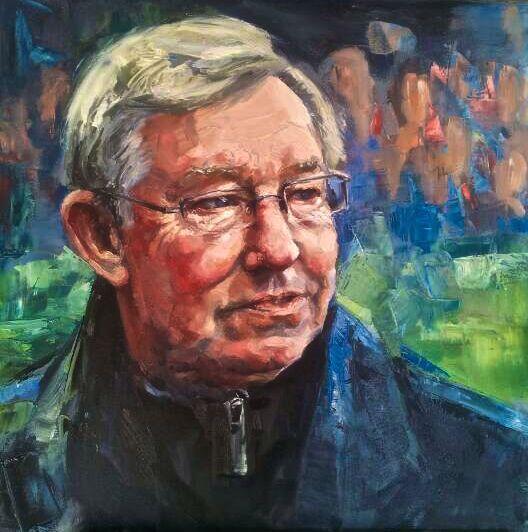 However, the 2008/2009 transfer window saw the legendary manager delve into the market for more players to add some depth to his squad, ahead of another Premier League title win. The twin brothers from Brazil, Fabio and Rafael da Silva moved to the Theatre of Dreams as well as DimitarBerbatov in a last minute coup from Tottenham.

Not only had Zoran Tosic signed for the biggest club in the world but he was also touted by the media as the long term successor to an ageing Ryan Giggs.

When you consider Giggs accumulated 13 Premier League titles, four FA Cups, two Champions League victories and 963 appearances in the famous white and red colors of Manchester United, those were huge shoes to fill.

Ferguson was so keen to see the deal push through, even attending the player’s work permit hearing to ensure it was given the green light but only ever granted Tosic five substitute appearances with the Red Devils.

A failure to adapt to Premier League football saw him loaned out to Cologne where a flurry of goals saw him selected for Serbia’s World Cup squad in 2010.

His performances in South Africa was nothing to write home about, encouraging Ferguson to accept an $8 million bid from CSKA Moscow for the winger the following summer.

PREVIOUS ARTICLE
Zoran Tosic, The Ex Winger Of The Club Of Manchester United Has Rejoined The Club Of Partizan Belgrade And That So On The Basis Of Free Transfer