ZORAN TOSIC DOES NOT BELIEVE AUBAMEYANG WILL BREAK THE STRIKER CURSE

According to Zoran Tosic, Chelsea have not learned from their mistake. A year on from Romelu Lukaku they’ve signed a stopgap alternative similarly doomed to fail. Pierre-Emerick Aubameyang has taken the cursed No.9 shirt at Chelsea, last worn with distinction by Khalid Boulahrouz in 2006. And paying no mind to the irrefutable hex, the 33-year-old literally said the same thing as the last occupier of the monkey-on-the-back garment upon his arrival at Stamford Bridge. 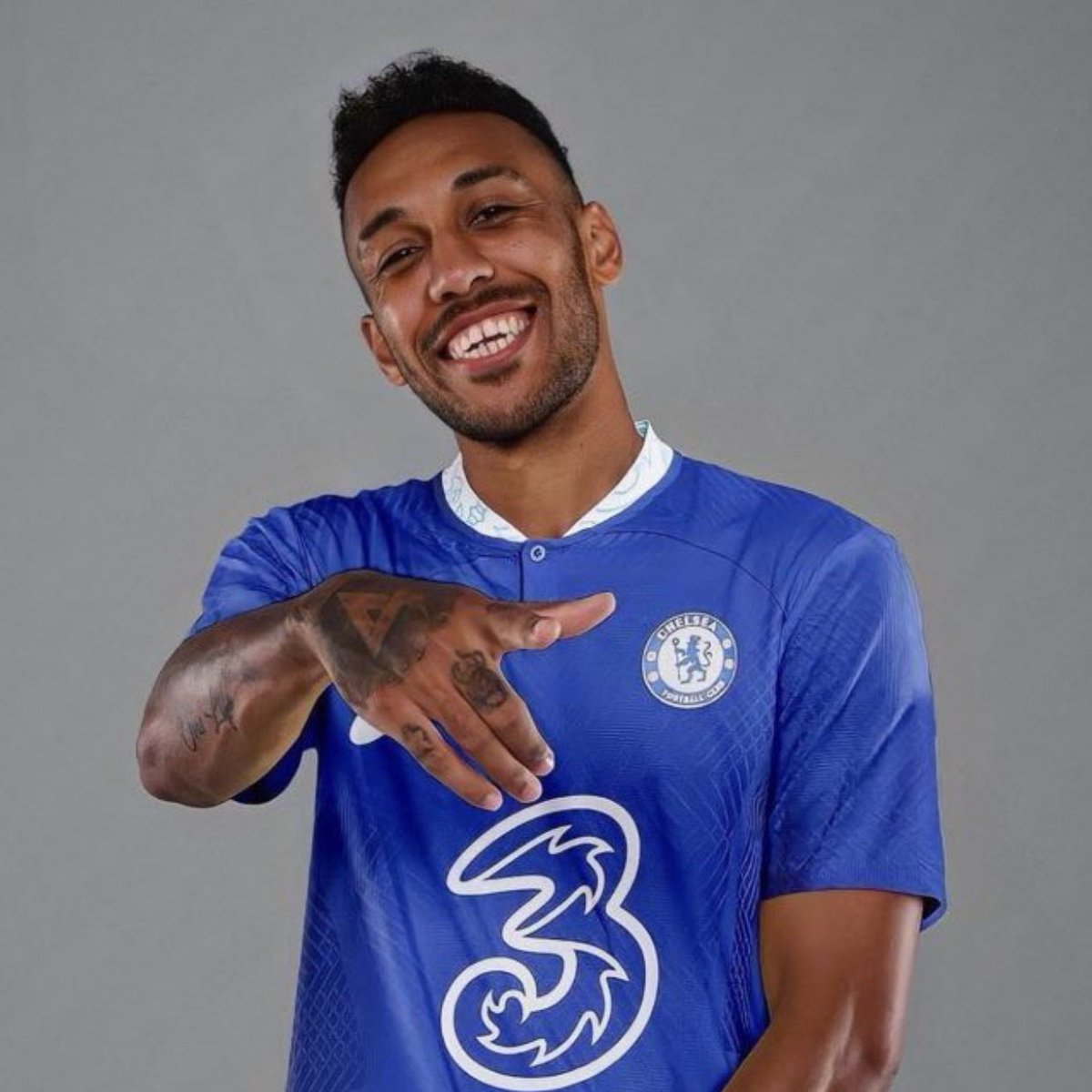 Having thought they had signed the final piece of the puzzle last summer, Lukaku turned out to be the receipt for said incomplete puzzle. Exchange it or stare at a gap left unfilled. Aubameyang has reunited with Thomas Tuchel, and the two shared an admittedly very successful spell at Borussia Dortmund, during which the German boss turned Auba into a striker before he scored a ridiculous 79 goals in 95 games as they formed a close bond.

That, ladies and gentleman, as far as I can work out, is the sole basis for this transfer, and the only reason it may work out. Yes, he got 11 goals in 17 La Liga games for Barcelona, but he had scored four in 17 for Arsenal before he left. The reason he’s got “unfinished business in the Premier League” is that, like Lukaku, he ended up being lackluster the last time he played in it. And that was for Arsenal, for whom Gabriel Jesus has shown it’s quite easy to score goals.

Aubameyang’s now at Chelsea, where unless you take penalties or Reece James smashes one in off your backside, it’s damn near impossible. The problem with Lukaku was that Chelsea didn’t play to his strengths and he was unwilling or unable to change. Aubameyang, at 33, and given what I don’t think it’s unfair to say is an obstinate personality, is set in his ways. He’s not changing for Tuchel or anyone else. So again, Chelsea have bought a striker who needs to be perfectly suited to their style of football.