Chelsea youngster Callum Hudson-Odoi  is set to sign a long-term deal with the club ending the pursuit of Bayern Munich for his signature. 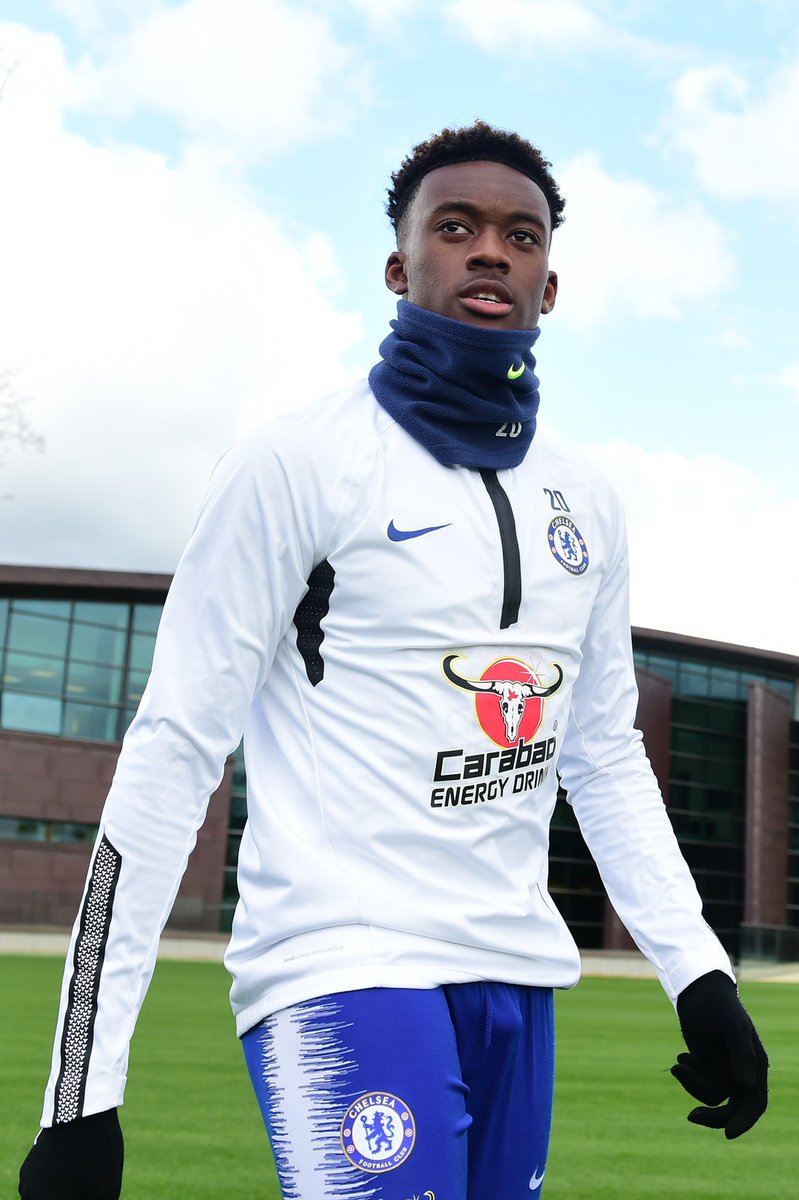 Hudson-Odoi came through the youth ranks at the club.

The 19-year-old was the subject of four different bids from Bayern Munich in January. Hudson-Odoi has 12 months left on his contract and is reported to have changed his mind over an exit.

The imminent arrival of Frank Lampard has also helped to sway his doubts and Chelsea are also rumoured to have offered the youngster the number 10 shirt vacated by Eden Hazard.

The England u21 international is set to miss the start of the new season after rupturing his Achilles in April.

Hudson-Odoi had a breakthrough season in the last campaign. Despite starting from the bench in the early parts of the season he made 22 appearances for the London club.

He was also given his England debut in March excelling well for his nation and is highly regarded by manager Gareth Southgate.

Chelsea have been dishing out new contracts to players due to the transfer ban placed on the club by FIFA.  Olivier Giroud, David Luiz, and Willian have been offered new deals in recent weeks.

Chelsea fans would be delighted with the news of a potential contract for the youngster who is seen as the future of the club.

The fans have seen several talented players from the youth academy leave the club in recent years. Some of which includes RomeluLukaku, Mohammed Salah, ZoranTosic and Dominic Solanke.

Hudson-Odoi is viewed as one of the most talented young players to ever come out from the youth grades and there are high expectations for him. Meanwhile, the club is set to announce the arrival of new manager Frank Lampard this week.

Lampard is expected to take up the role as the new head coach and the official unveiling will occur during the weekend.

NEXT ARTICLE
MANCHESTER UNITED LOOKING TO YOUTH FOR THE FUTURE