CSKA Moscow were hoping to seal the deal for Abel Hernandez but the former Hull City player has failed a medical, as per reports. The entire process is in doubts now as the Russian side is not eager to move ahead. 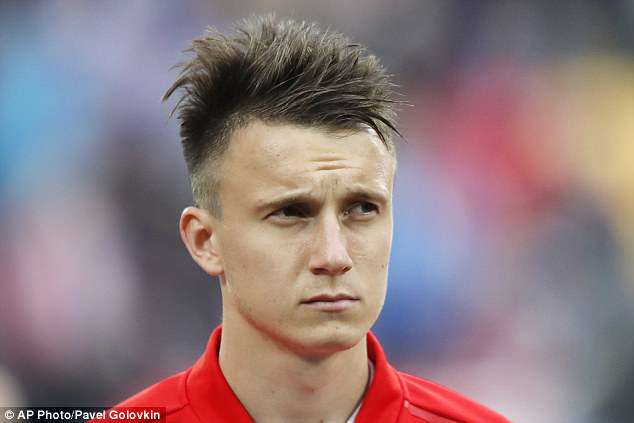 Hernandez refused to extend his deal with KCOM Stadium so he has been without a club. He left in June after four years, with Leeds United the likely destination. His huge wage demands knocked Leeds off as an option as they could not pay the player in the region of £100,000 as he wanted. The striker, adamant on his demands, agreed to a move to Moscow but the Uruguay international has now failed medicals.

The club has taken risks on players in the past so the deal is not totally dead. However Hernandez’s salary expectations would likely get trimmed. The player was on the sidelines for much of last term at the KCOM stadium after rupturing his Achilles three games into the season. He returned many months later and netted five times in seven games to help keep Hull City in the Championship.

The 27-year old was crucial for the Tigers late last season but decided he wanted more. It is unlikely that top Championship sides would take him not to mention Premier League sides that have so many options. He would need to lower his wage bill or remain in the UK.

CSKA are adding players that can help them in the new season. They recently lost Russia international AleksandrGolovin to AS Monaco. Following a good showing at the World Cup, Chelsea wanted the player but the move stalled and Monaco signed him. The 22-year old had several interests in Europe but eventually chose to move to the Ligue 1 after agreeing a five year deal.