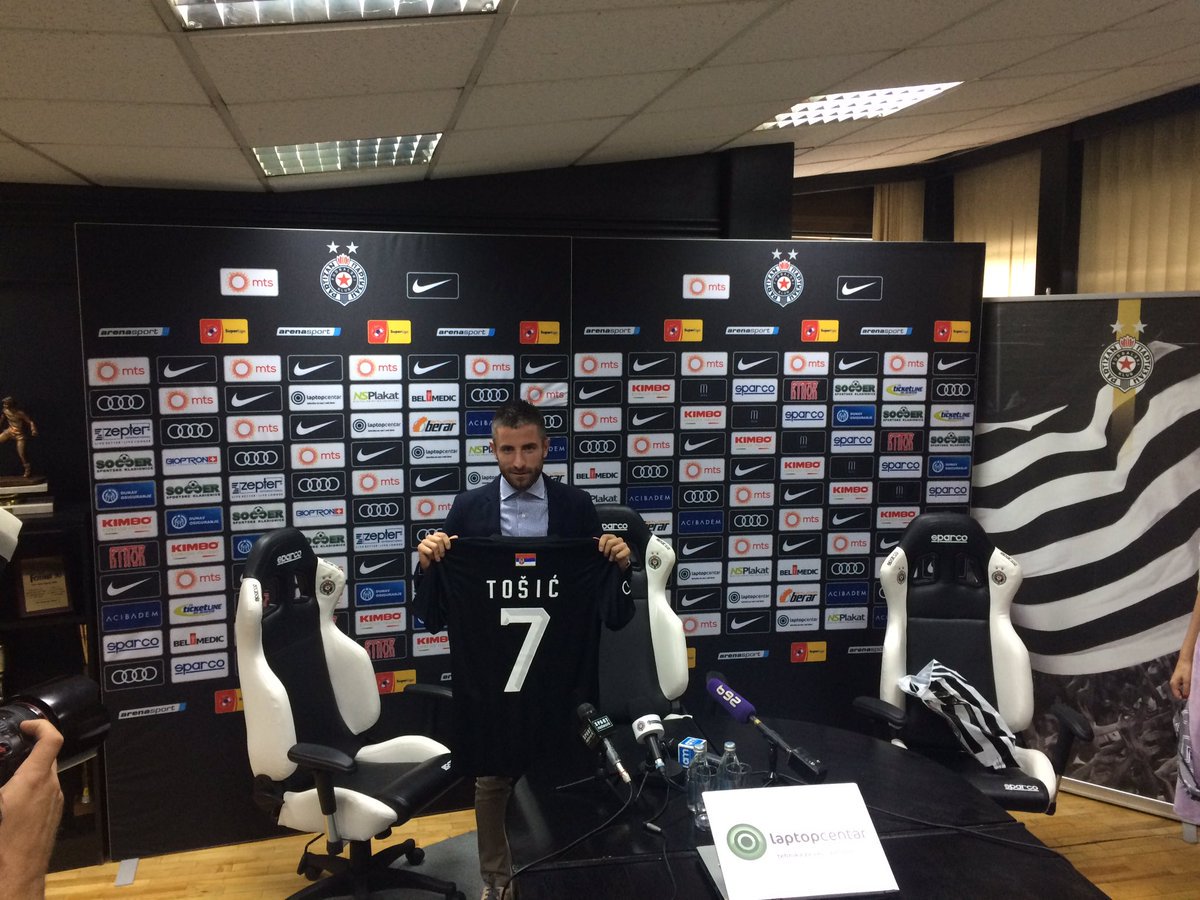 Zoran Tosic was part of the Serbia squad that reached the final at the 2007 edition of the UEFA European u-21 Championship before they were beaten by the Dutch team. In the final, hosts Netherlands thrashed Serbia 4-1 to win the tournament with Galatasaray forward Ryan Babel getting one of the goals.

Some weeks after his heroics with the u-21 team, Zoran Tosic was invited to the Serbia first team for the first time on August 31, 2007. The winger was called up for national team duty ahead of the Euro 2008 qualifiers against Finland and Portugal. Spanish manager Javier Clemente was in charge of the Serbia senior squad when Tosic was handed the chance to impress for his country at senior level. The winger made his debut for the Serbia senior team during the Finland game.

Zoran Tosic scored his first goal for the Serbia senior team during an international friendly game with South Africa on August 12, 2009. He scored a brace in a 3-1 win over the South Africans. Tosic was part of the 2010 FIFA World Cup squad for the Serbian national team. He also played a part in the unsuccessful bid to qualify for the Euro 2012 tournament in Ukraine and Poland via the qualifiers. Zoran Tosic scored eleven goals in 76 games for the Serbia senior team.

NEXT ARTICLE
TOSIC: WHY I FELT OVERWHELMED AT MAN UNITED