Zoran Tosic, a Serbian professional footballer and former winger of Manchester United are surprisingly moving to the Chinese second league from the Serbian top tier. This is an unexpected move in the sight of his fans and followers. Currently, he is signing up with a Taizhou based Chinese professional football club, Taizhou Yuanda and is set to leave Partizan Belgrade. The club was founded 3 years ago i.e. on 22 January 2017 and is currently managed by Yin Tiesheng. 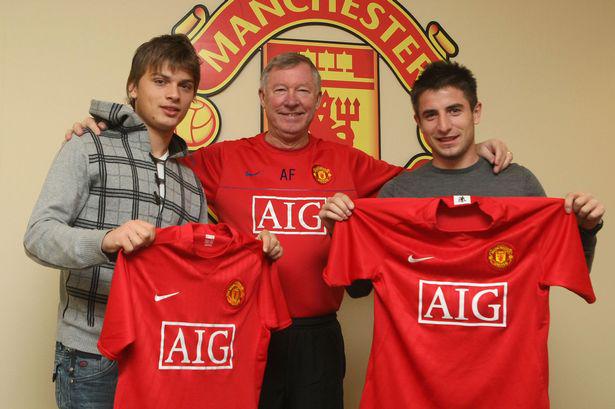 Zoran started his career playing with Proleter Zrenjanin and then moved to Mladost Lukicevo. Then he joined Buducnost Banatski which then formed Banat Zrenjanin by merging with Proleter. His performance was not up to the mark with the club. Then he further moved to Partizan and played there for two years.

In January 2009 he was signed by the English club Manchester United in a massive deal along with the other Serbian player and his Partizan teammate Adem Ljajic. He was just 21 at that time. Although he didn’t make too many appearances in the playing eleven but was regular in the list of reserves of the club. He failed to create a huge impact on those small appearances. Then he joined FC Koln on loan until the end of 2009-2010 seasons, before making his debut with CSKA Moscow. He was able to achieve his top performance playing for that club. After CSKA he returned back to partizan and is currently playing for them.

He had also represented his country in the 2008 summer Olympics and in the 2010 Football World Cup. The Serbian winger has managed to score 11 goals in 76 appearances for his country. The 32-year-old can sign a 2-year agreement with an option to add the third one. Probably this could be the last big agreement of his life.

NEXT ARTICLE
FK Partizan is Ready for Astana: Tosic