With current reports claiming that the plans to establish the now-famous European Super League have now been suspended, it has still not stopped people from voicing out their opinions and what they think. Many have been asked what their take on the development would look like if it was given the green light to start operations, and while 97% of that population has confidently claimed that the league was against the principles of football, the remaining 3% have stated otherwise. 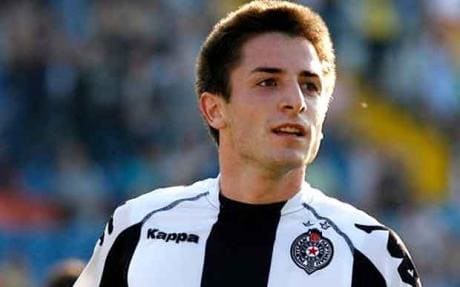 Football managers, football clubs, players, fans, pundits, and even governments of countries where there are football leagues have all weighed in their opinions on the subject and almost everyone is saying the same thing. Although a very little number of the said founding clubs are still adamant that the establishment of the Super League can still go ahead, most of these clubs have announced that they are pulling out.

Zoran Tosic has decided to reveal what he thinks about the whole idea, stating that it should not have been thought about in the first place. According to Tosic, the whole idea to set up another league which was set to be a closed-door affair was a wring move and was one that did not and could never have the approval of the fans. He said that the fact that fans do not accept the idea is enough reason for it not to have been prioritized at all.

Out of the alleged 12 clubs who came together to form the league, including Manchester United, Liverpool, Chelsea, Manchester City, Arsenal, Tottenham, Barcelona, Real Madrid, Atletico Madrid, Juventus, AC Milan, and Inter Milan, only Juventus, Real Madrid, Inter Milan, and Atletico Madrid are those yet to publicly declare that they are opting out.