The 30 year old Serbian winger ZoranTosic recently completed his return to FK Partizan on August 28 of 2017 as the talented dribbler finished his move from CSKA Moscow over to FK Partizan which he used to perform in a few years ago. 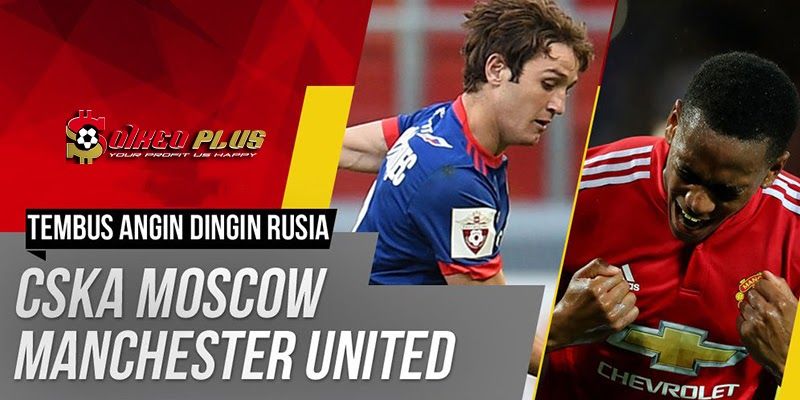 In a recent interview that was made with the veteran player, Tosic voiced his thoughts and sentiments about his switch of clubs as he said:

”I’m happy to have the opportunity again to play for a beloved club. I’m eagerly awaiting my match against Mladost, with the belief that Partizan will record the victory and continue the right path to achieve ambitions. The first part of the preparations, including several friendly matches, I passed with CSKA, then I trained individually. True, I missed a few games, but I’m sure I can get to my desired form”

ZoranTosic had been performing with CSKA Moscow since 2010 and was a consistent starter where he managed to make over 24 appearances in almost every single season and also helped the Russian club in winning their domestic league titles on 3 as well as a few other pieces of silverware along the way.

Now that he has recently joined the Serbian outfit FK Partizan, Tosic is hoping that he can continue adding more trophies to his collection and back when ZoranTosic performed with Parizan in 2007 and 2008, he actually helped them in winning the Serbian Super League during the 2 seasons which Tosic spent in Serbia.

Zoran Tosic is hoping that he can continue this momentum of positive results and successful seasons that the winger has managed to do in a consistent basis throughout various years and even different clubs, it will not be an easy task to accomplish but he is optimistic on fulfilling it.

NEXT ARTICLE
SLUTSKY OFF TO FINE CHAMPIONSHIP START